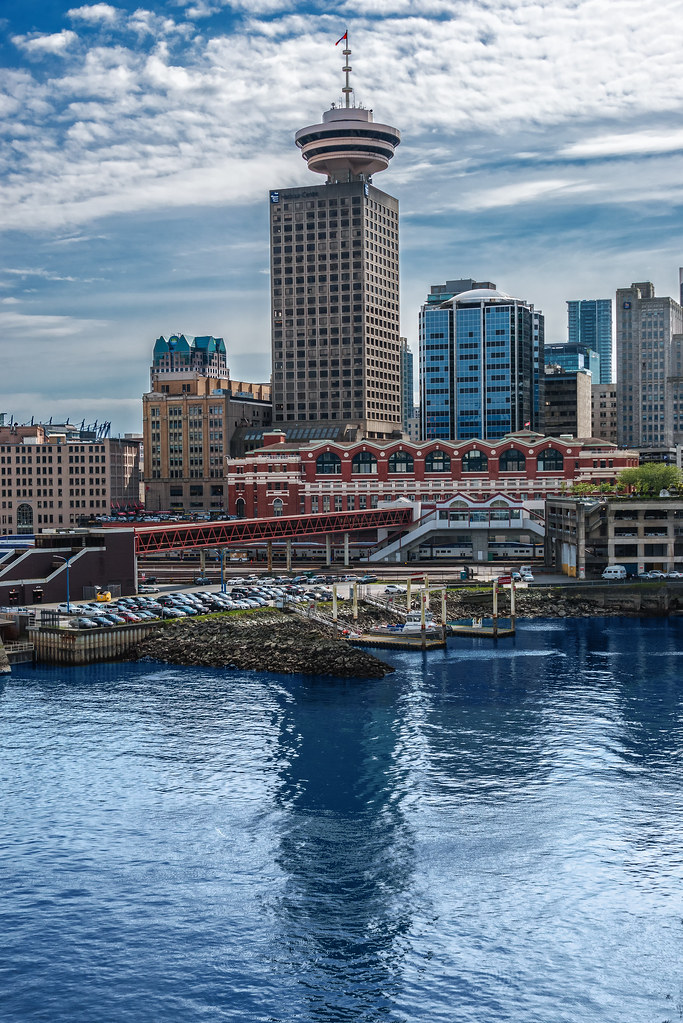 If you want to move to Vancouver, it is not as easy as you think because Vancouver is the most famous and expensive city in Canada and has very high expenses compared to the other cities; for example, living in Madrid is slightly cheaper than living in Vancouver. Here is an extensive guide on the Vancouver Cost of living.

Living in Vancouver is as expensive as other cities such as New York, London in the North of America, and the UK. Once you start living in Vancouver, you won’t be able to move to another city because of its beauty; more than 60% of people worldwide want to live in Vancouver. The prices of groceries, rental apartments, houses, transportation, and utility items are very high in Vancouver. At the start, it may be difficult for you to live in it with such high costs, but as time goes on, everything will be fine because salaries are high in Vancouver, and in Vancouver, there are many job opportunities as well. So, be calm and have not to worry.

2. Cost of rental houses in Vancouver per month

As the Cost of salary is high in Vancouver similarly, the Cost of rental houses is also high and expensive. The biggest Cost is house rent in Vancouver; if you want to move in it, then you must know that house rent is the biggest Cost in your budget. One-bed apartment costs at least 1,900 to 3,000 dollars per month, while if you want a two-bed apartment, then it will cost 2,500 to 3,500 dollars at least.

Depending on the kind of home and the number of bedrooms, house prices in Vancouver can vary significantly. However, it isn’t easy to locate many properties in the city center for less than $400,000. Currently, a studio condo in Vancouver costs, on average, $442k, while a one-bedroom apartment costs, on average, $570k. You’ll need much greater funds if a house appeals to you more than a condo.

In Vancouver, basically, some of the house owners replace their basements into apartments specific for rent, so it costs less than the upper rate as of 25-30% less than the original cost. If you want to buy your own house in Vancouver, then it will cost a minimum of 1 or 2 million dollars for a one-bed apartment. For a two-bed apartment, it will cost a vast amount maximum of 3 to 4 million dollars.

3. Cost of groceries in Vancouver

Groceries include fresh vegetables, fresh fruits, baked items, all types of pulses, all types of meat; similarly, it includes all the food items that are necessary for everyday living and all these items cost $325 if you cook regularly, then it will cost at least 600 to 800 dollars per month.

4. Cost of utility in Vancouver

All of your utility items, including internet, cooling water, heating, and garbage of your apartment, cost a minimum of 180 CAD and $155 per month.

5. Cost of education in Vancouver

If you want to educate your child in a private school, then be ready to spend hefty sums of your income because, like other expenses, the cost of education in Vancouver is relatively high; it costs at least 18,000 to 60,000 CAD per year. Your child can also take education from Vancouver’s public schools because its public school system is highly respected internationally, so, if you are not able to pay such an enormous amount of money because of your low income, you can send your children to Vancouver’s public schools because of its highly refer education system.

6. Cost of transportation in Vancouver

Cost of electricity, water, and gas in Vancouver

From all the information, it is clear that living in Vancouver is not easy because it is included in the world’s most expensive cities. Expenses and Cost of living are very high and costly in Vancouver. So if you want to move to Vancouver, read these costs first that is provided above. If your salary is as high, so that you can afford it’s all expenses, then you must move to Vancouver because it is a very wonderful place to live in.

Vancouver is a beautiful place for living a peaceful life because the whole city is naturally covered by beautiful mountains and greenery as well. It is fantastic to live in Vancouver.

What is Vancouver famous for?

Vancouver is famous for its natural beauty because, according to the people of Vancouver, it is totally immersed in nature. Another reason for it is prominent is its rainy weather and almost all the time it remains wet.

What is the Cost of Healthcare for visitors in Canada?

The Canadian government does not pay any amount for visitors. So, if you come to visit Canada, then you must get your health insurance to cover any medical costs before visiting Canada.