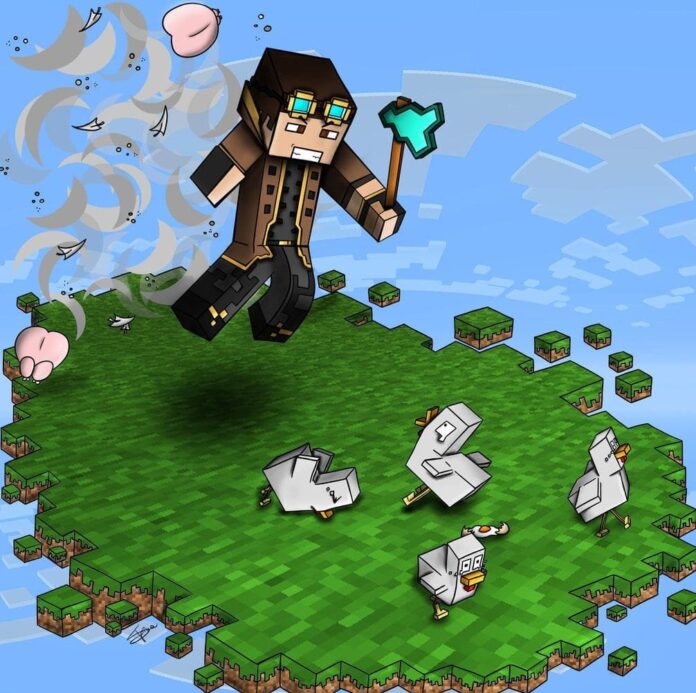 Functions of Cleaving Minecraft in Minecraft:

The new cool enchantment cleaving is much better than sharpness enchantment because now, with cleaving, you can do more damage easily, while with sharpness, it is not possible because it access low damage and now is less useful because of the addition of new cleaving enchantment. Cleaving at least is more potent than sharpness, and it applies to all mobs, unlike smite and bane of arthropods.

Cleaving, formerly known as “Chopping,” has undergone several changes over the combat test snapshots of Minecraft: Java Edition. There have been about 12 combat update snapshots, all of which have focused on improving the combat in preparation for upcoming Java Edition improvements.

Numerous features are not included in the game’s base build due to the experimental nature of these snapshots. Cleaving and many other observed combat changes have not yet been announced for an official update, though some combat test elements have been added and removed in subsequent updates.

Cleaving Better than Bane of Arthropods

However, there are four types of enchantments in Minecraft Sharpness, Bane of Arthropods, smite, and the new enchantment cleaving:

Sharpness is also a pretty cool enchantment in Minecraft; using sharpness, you can do melee damage by applying it on the sword or on an ax. While cleaving is better than sharpness in case of more damage, it provides to the players.

It is a new recently added enchant in Minecraft also known as cleaving Minecraft with cleaving players that can increase their damage and also disable the shield. Cleaving is thus more useful and also becomes very necessary for the Minecraft players because of its more damage and shield disabling power.

Is smite is better or sharpness?

Smite is better than sharpness because sharpness does more minor damage than smite between these two smite is much better because it does more damage.

Is it possible to enchant a shield in Minecraft?

Yes, it is possible to enchant a shield in Minecraft. By using an anvil now, it is easy for the players to place an enchantment on the shields.

An ax with a fire aspect is possible?

Can you decorate the shield with thorns?

Thorns will not activate if you enchant a shield with them.

What is the best way to make bamboo sticks in Minecraft?

Players in Minecraft can make sticks from trees as well as with bamboos. By breaking bamboo and placing two pieces on the crafting bench, it will take a single stick, much like a regular stick.